Home » About Us » Awards » The Carey Award

The Society established the Carey Award in 1977, in memory of its first President, Gordon V. Carey. It is presented on an occasional basis to people who have performed outstanding services to indexing. Early recipients received a framed, illuminated parchment.

On 6 September.to 2015, The Carey Award was presented to 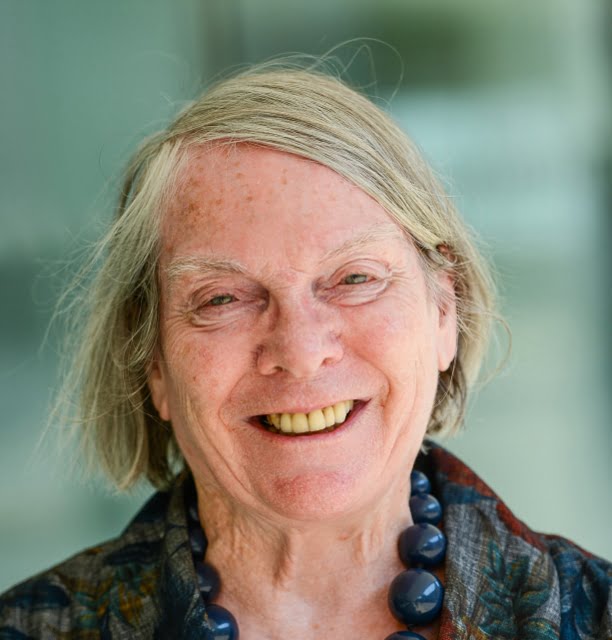 For outstanding services to indexing

President of the Society of Indexers from 2002 to 2005, but her contribution to the world of indexing goes far beyond that:

Editor of The Indexer since 2004, making the journal a truly international publication, in both its coverage and its contributors

Founder member of the Society of Indexers Publishing Technology Group, with its comprehensive website

Dedicated to raising awareness about indexing and the Society, attending many conferences, not only those of the overseas indexing societies but also those of academic and other professional associations

Remarkably generous to other indexers with her time and knowledge